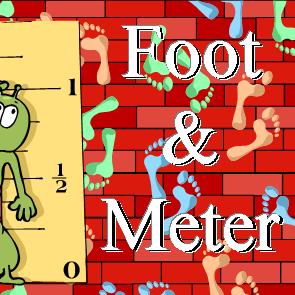 This is Max Tell with my 8th instalment of writing exercises to give the poems you write for kids a unique personal flair and a bit of a bite.   Note: A reference to 'poems' also includes songs. A reference to 'songs' refers only to songwriting.

A special thanks to Sheree Fitch who's workshop on writing more personal and exciting poetry for kids inspired the creation of 'Koetry for Pids'.

I've already talked about stressed and unstressed syllables. A foot is a way of notating patterns of syllable stress. Let's look at Jack and Jill again.

JACK and JILL went UP the HILL


To FETCH a PAIL of WA-ter.

iamb*: One Iamb foot equals one unstressed syllayble followed by a stressed syllable as in 'I SAW', ( ^ / ) or (da DUM).

trochee**:One trochee foot equals one stressed syllayble followed by an unstressed syllable as in 'MAry, ( /  ^ ) or (DUM da).

anapest*:One anapest foot equals two unstressed syllaybles followed by a stressed syllable as in 'I am TALL', ( ^ ^ / ) or (da da DUM).

I hate to repeat myself, but clap your hands to the rhythm.  That's what rhythm is the repetition of sound patterns and variations within those patterns. For the next month or so, clap your hands to every poem you read until the rhythms become second nature to you.    You may even use this technique with prose.

A Special Note to Teachers: When teaching poetry to young children or beginners don't worry about the names of the feet. Make the clapping fun. Make it play. As I have mentioned before:

Hockey lovers never begin by loving the rules,
they learn the rules because they love the game.

Photo: courtesy of The Big Box of Art
Although a poet usually establishes a specific rhythm pattern and primarily sticks with that pattern throughout, variation of pattern is the key to giving your poetry life and vitality. Without variation a poem may appear rhythmically flat and boring, especially with longer poems and choruses.

Photo: courtesy of The Big Box of Art

Meter is the number of feet in a line, where one foot contains at least one stressed syllable.

I can't remember running across any six to eight foot lines in poetry, but that doesn't mean you shouldn't try a hand at it yourself. You may come up with a gem.

Now, it's your turn. Write on. Share your poems with others and in the comments section below.

Next week's topic:
Rhyme / An Introduction
What poetry question would you like answered? Point of View? Rhyme? Something of your choice? Student questions are also welcome. Your comments below would be greatly appreciated. 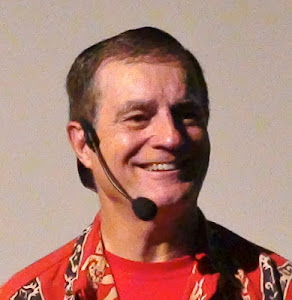